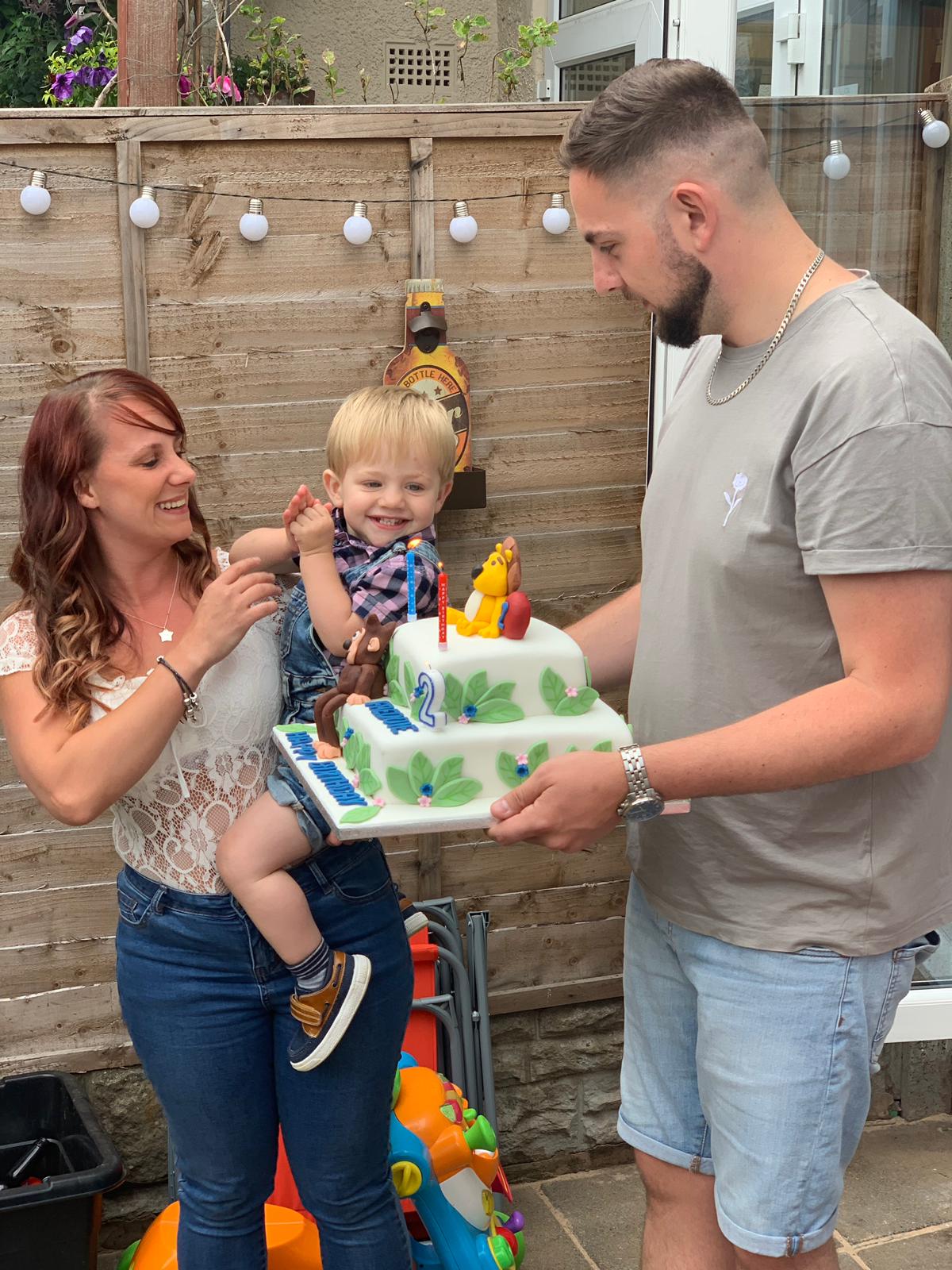 Firstly let me apologies this is a little bit late, Life has just been so busy.

We now have a two-year-old boy. Two going on 22 sometimes, I swear.
Not sure where the last two years have gone. However, it has been a mixture of ups and downs but wouldn’t change it for the world.

We celebrated his 2nd Birthday the beginning of July and had a BBQ at home with friends and family, we all had a wonderful time, and he got genuinely spoilt rotten. Freddie has a powerful personality, he’s cute, cuddly, whinge and has tantrums, and all this can happen in the space of a short time too and sometimes all over silly things.

Since turning two he has suddenly gone from a baby to a little boy, his speech and the words he can say are amazing things like Koala, his name Freddie, cheetah, some words which I didn’t expect him to say until he was older, it has amazed us.   He knows what he wanted even if not all the time we can understand what he is trying to tell us.

His favorite things to do are play with his cars, toys, read his books or playing in the garden with his footballs and net, water/sand tray and slide. He loves being in the garden, and if you need him to come in, it usually takes bribery to work.

Freddie loves watching television too, usually when he’s tired he will curl up on the sofa and ask to view it. His favorite programs are: In the Night Garden, Teletubbies, Bing and Raa Raa the noisy lion. He goes to nursery 3.5 days a week, Monday, Tuesday, Thursday and Friday Mornings till 1 pm and loves it.  He has made a few friends and has some of the nursery nurses wrapped around his fingers. He has Wednesday’s & Friday afternoons at my parents which he loves.

I will try to do a yearly update on Freddie going forward and you can then see how much he has changed.