If you are someone who smokes tobacco, you are one of over a billion people in the world who do the same. Tobacco has grown naturally in the wild for the past 8000 years, but it only started being smoked around 2000 years ago. Back then, it was chewed or smoked as part of significant religious or spiritual ceremonies. Nowadays, it is a multi-billion dollar industry. The top tobacco companies make a combined profit of around $35 million yearly. However, it wasn’t always known that tobacco could pose a risk to our health. An unknown English author published a report about the dangers of tobacco in 1602, and since then we have been well-educated about the health risks tobacco can cause. Unfortunately, smoking tobacco is highly addictive and many people struggle immensely to give it up. But around a decade ago, an alternative was created – the e-cigarette. That being said, e-cigs and ‘vaping’ have only really come into the mainstream over the past few years. Here’s why so many people are choosing them over traditional cigarettes, and why they could be right for you.

Some health professionals have cited that e-cigs are almost 95% safer than smoking, due to containing far fewer chemicals.  Traditional cigarette smoke can contain up to 4000 different chemicals, 43 of which have been linked to causing cancer. E-cigs contain a liquid, which heats up when the device is used, causing the liquid to vaporize and produce nicotine. Many forms of e-cigarette also contain flavoured vapor, similar to smoking shisha. In order to use e-cigs effectively, the user will need to replace the cartridge which contains the liquid after every few uses. The liquid in question is propylene glycol, an additive that is FDA-approved and is found in many types of food.

They can help you quit smoking

Even though most of us know the risks posed by smoking cigarettes, we continue to do it because we are addicted. Many people find smoking e-cigarettes a great way to help them cut down and even quit smoking tobacco for good. E-cigs and refillables are available on most high streets these days. Plus, there are even specific vaping shops which sell e-cigs, such as Shoreditch Vape. They still contain nicotine but are much purer than regular cigarettes. It is also easier than going cold turkey because e-cigs still mimic the physical use of a normal cigarette. Many people smoke simply because it is a habit, and they are used to having a cigarette in their hands or going out for a smoking break. If they are permitted to continue this behaviour, but just with a healthier tool at hand, they are more likely to be able to quit in the long run. 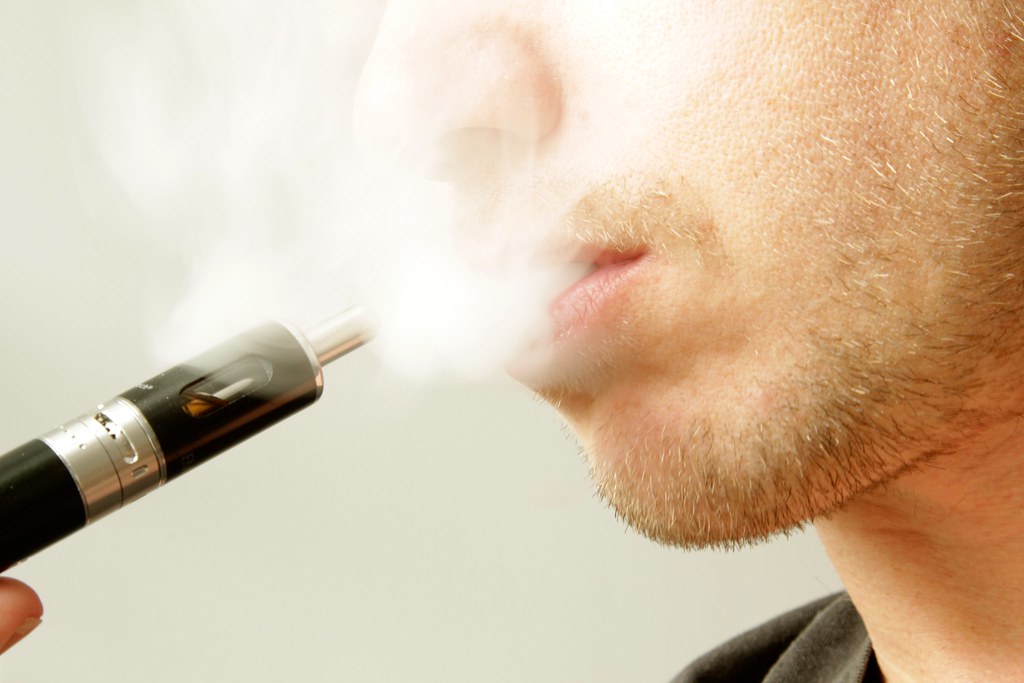 They are more socially acceptable

It’s never pleasant when you are trying to have a nice meal somewhere and a person from the neighbouring table is blowing cigarette smoke everywhere. In fact, many countries have already taken action on this by banning smoking in public places. Ireland, Britain, Sweden, and France are just some examples of where the smoking ban has been implemented. However, this is not the case world-over. If you are addicted to nicotine and need to smoke in public, using an e-cig is far less offensive to those around you. You can also buy flavoured liquids for your e-cig, resulting in what many people consider a pleasant smell to emit from it.