Weddings are complicated events organised by rank amateurs. And as a result, things can, and often do, go wrong.

In this post, we’re going to investigate what can go wrong on your wedding day.

At the beginning of every wedding, there’s a nervous wait for the bride to arrive. But that nervous wait can turn into an all night vigil if the bride has car problems. To avoid this problem, stick to a professional limo hire company that has done the job before.

Venue assistants don’t know you, and you don’t know them. So you’d hope that that would mean that they would behave in a professional manner. After all, you are paying them a lot of money. But behave they rarely do. The problem is that they see weddings every day. As a result, they have become accustomed to the programme. Often, they’ll feel it’s their place to comment on how you should behave and what you should wear. And, as a consequence, they can be the ultimate wedding poopers.

Most of us imagine that at some point during our wedding, we’ll end up saying our vows. But you’d be surprised how often this part is left out in among all the singing and dancing. More often than not, the omission is the fault of the vicar. They sometimes forget the part of the ceremony that makes the whole wedding legally bindings. And as a result, couples have at times been forced to say their vows at the hotel reception afterwards.

Your wedding day is supposed to be a special day. And as a result, you want it to all be captured in high definition. So you go out and hire a fantastic photographer, often for hundreds of pounds. The very least they could do in return is snap a few decent photos of you and your groom. 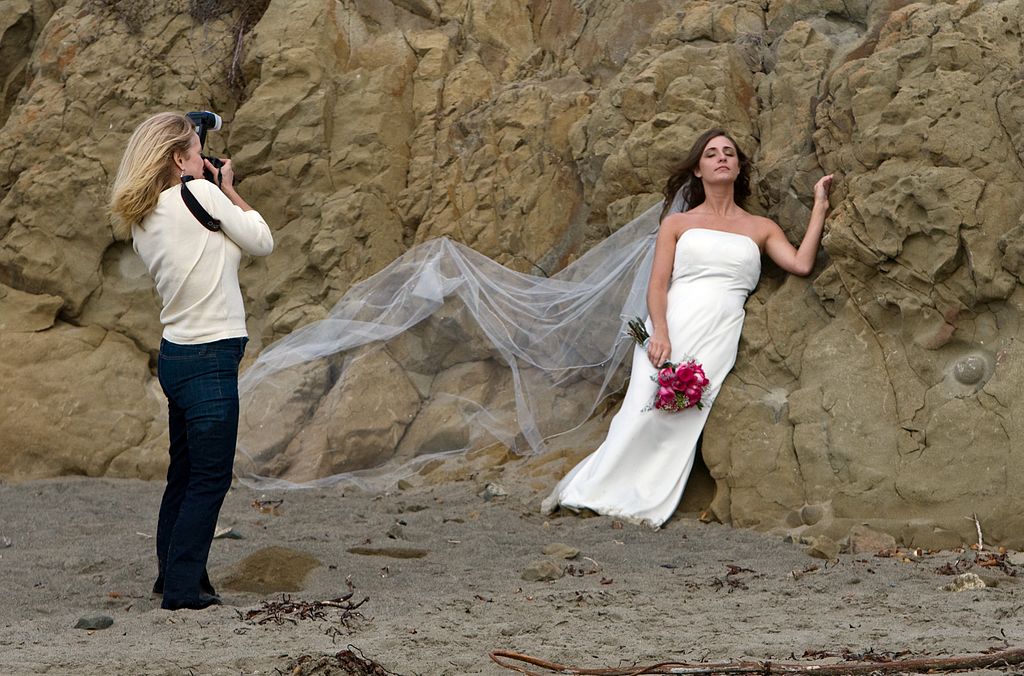 But no. Some photographers are just not very good at what they do. They chose the wrong career and ruined your wedding day. Other photographers are downright dishonest. They take photos on the day but don’t ever bother sending them to the bride and groom.

Nothing puts a downer on a wedding more than a guest who was dumped 12 hours earlier. And this goes into high gear when it’s somebody who really counts, like the best man. A miserable best man is a bad speaker. And a bad speaker can ruin the atmosphere on an otherwise happy day.

When people get married, they’re supposed to be radiant and healthy. Here are two humans celebrating their love for each other and their sexuality. That’s all well and good until one of them shows up with a runny nose and puffy face. Then the idea of sex and making a family goes out of the window. It’s about sucking on lozenges and sipping on hot drinks.

Out-of-control children are a big problem at weddings, especially during your vows. It’s supposed to be quiet at that point in the ceremony. But a wedding can be quickly derailed by a screaming toddler interrupting the proceedings.