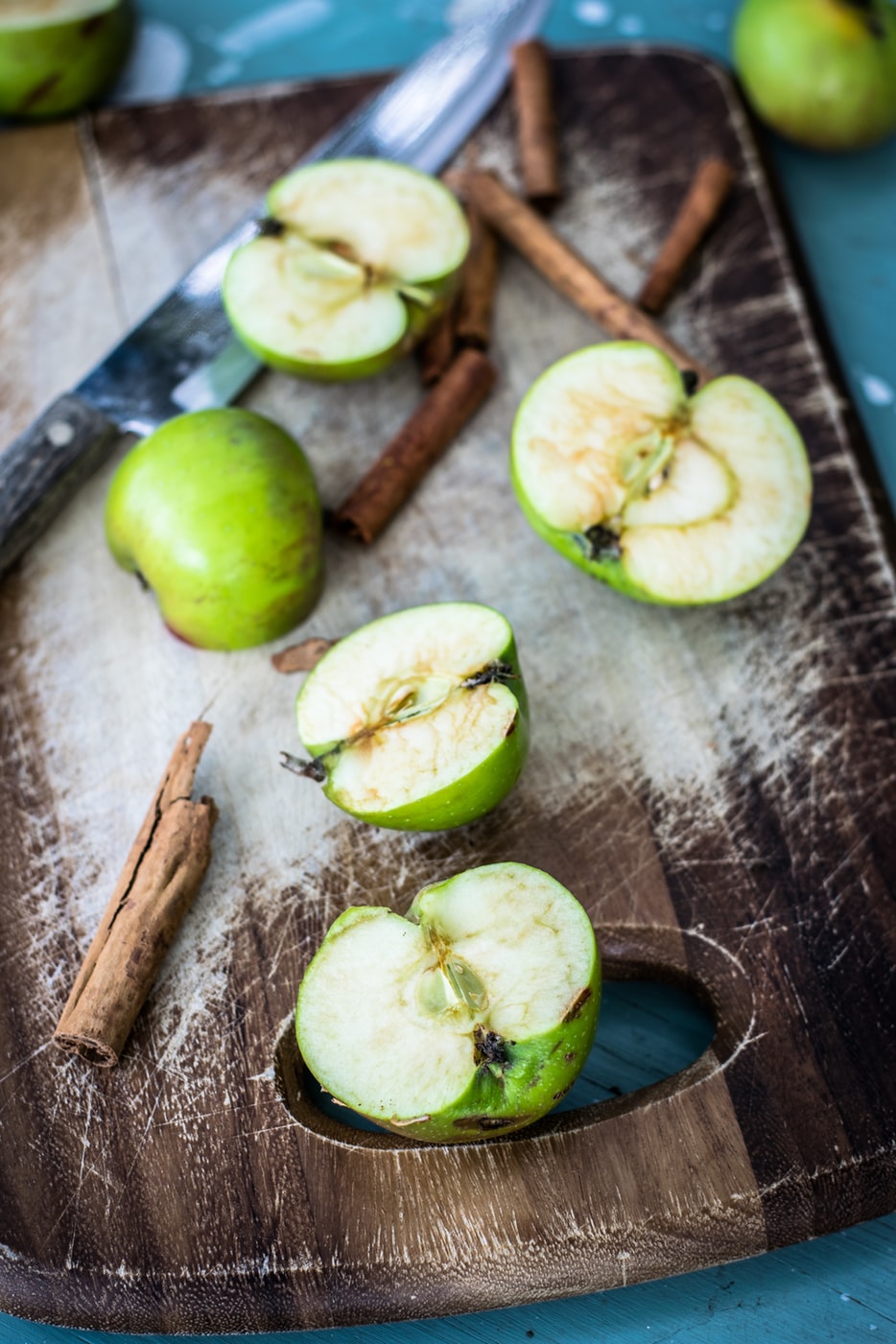 Cinnamon, a spice I have heard of but never used, I’m not overall keen on the taste of it but it is in many foods and you probably wouldn’t even notice it, except if it’s in the name of the item such as a cinnamon bun.  I only associate cinnamon with Christmas mainly, don’t ask me why, even though you can get it all year round. It has endless ways of being used in the home such as in baking and cooking – these are probably the top 2 most common ways.  Ground in cakes, biscuits and desserts. Sprinkled over baked fruit and custards. Added whole to casseroles, mulled wine and punch. Beat into butter with a little sugar and spread on toast. Soak a cinnamon stick in herbal tea before drinking; add to water when boiling rice.  The possibilities of what to do with it are endless.

You can get it in different forms, as a whole cinnamon stick or ground spice.  Cinnamon is a spice obtained from the inner bark of several tree species from the genus Cinnamom. Cinnamon is used mainly as an aromatic condiment and flavouring additive in a wide variety of cuisines, sweet and savoury dishes, breakfast cereals, snack foods, tea and traditional foods. The aroma and flavour of cinnamon derive from it’s essential oil and principal component, cinnamaldehyde, as well as numerous other constituents, including eugenol.

Cinnamon is a favourite household spice, and has been used around the world for centuries. Once traded as currency, this spice has a pleasant flavour and warm smell that has made it popular in cooking, particularly in baking and curries.  Ground cinnamon has a stronger aroma than whole sticks, but if either type does not smell sweet it is past its best and should be discarded.  Cinnamon sticks should be stored in an air-tight container always in a cool dry place.  Whole cinnamon sticks lasts for about a year, but cinnamon that has been ground will start to lose flavour after just a few months. It’s worth going through your cupboards to check the use-by dates on cinnamon, as the fresher it is, the better it is.

You can purchase this from most supermarket’s or independent stores local to you here.