I remember it like it was yesterday. I can recall it with the kind of vivid clarity that your mind only reserves for the worst of memories, the ones that haunt your dreams and never quite dim. I had always known in the back of my mind that I was aging. But, generally, I felt good, and aging was still something that happened to other people.

I woke up one morning to sleep lines on my forehead. I thought nothing more of them; they’re a fact of life, aren’t they? I rubbed at it and applied my makeup, as usual, expecting it to fade during the day as the others always did.

It didn’t fade. It lingered there, and there are still some remnants of it today- and it’s brought a few friends. Gone were the days when issues were cured by a good night’s sleep; some things were going to hang around. 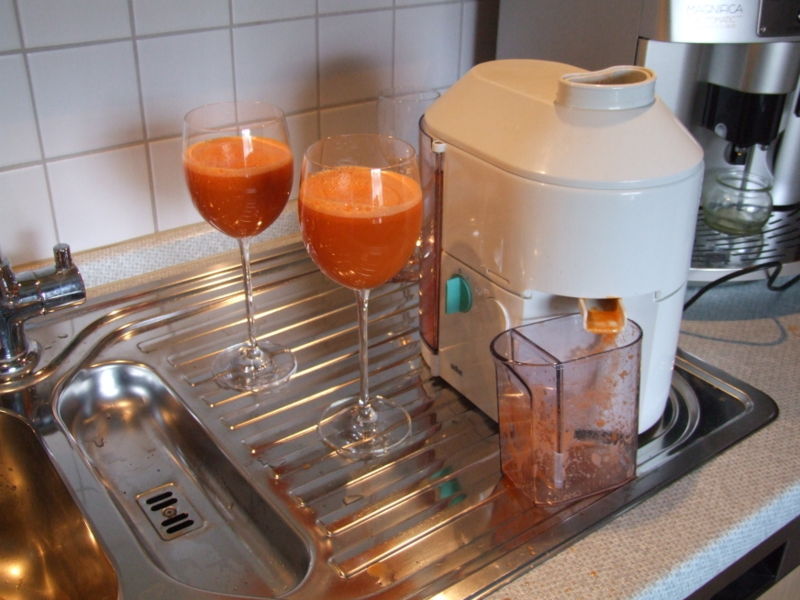 It made me look at where I was at in life. I ate fairly well if perhaps more of an emphasis on fruits than vegetables. I have always had a hatred of green, leafy veg, and even the sleep line that didn’t know when to quit couldn’t convince me otherwise. In the end, I settled for a juicer as a way to get the nutrients I needed without the food I disliked.

I took a long, hard look at my physical condition. The cartwheels I was happy to leave in the past, but I didn’t want to lose my mojo when it came to running. Considering Olympians compete in the marathon into their 40s, I knew I had time on my side.

I looked into programs that could tackle everything at once. I tried acupuncture – famed to help mind and body – but found it unsettling. I’m an active person, and I found lying there, pins in me, just a bizarre experience. I tried and enjoyed cenegenics, appreciating the feedback from medical professionals. After the oddities of the silence of acupuncture, it felt great to have someone to talk to while going through the issues I wanted to tackle.

Yoga didn’t work for me. I think it’s the same problem as above; my chatterbox tendencies don’t sit well with the idea of Zen. As I was in pretty good shape, it was recommended I tried Pilates. So often they are used as if they are the same thing, but Pilates has more emphasis on a thorough workout than a calming workout. 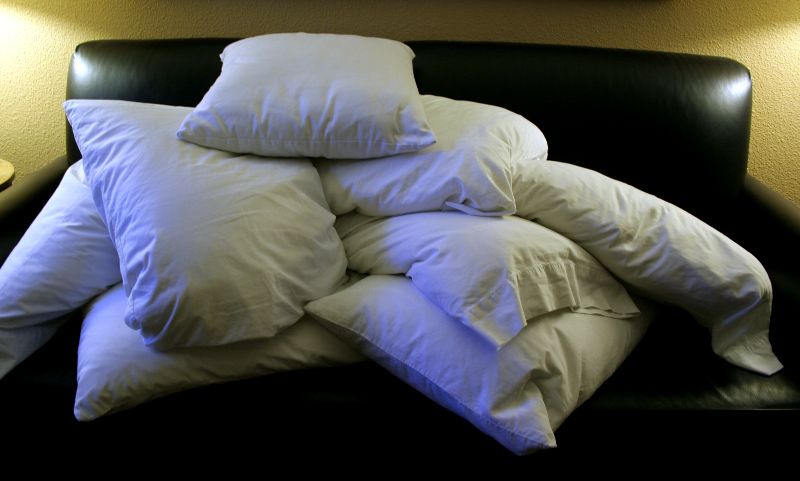 Finally, I addressed the skin issue. I found that a silk pillowcase made a huge difference to preventing new sleep lines. It didn’t remove the ones I already had, but I accepted that the best I can do now is prevent further issues. I’ve tried a variety of lotions and potions, but nothing has worked so well as organic argan oil.

A year on, I feel like I have made great strides. I am fitter, healthier and have a better idea of what the future may hold. In the end, that errant sleep line might have been the best thing ever to happen to me.