There are few things more wonderful than being asked to be someone’s maid of honour. It’s a sign that there is no one in the world that a bride would rather have by their side on the most important day of their lives. It’s a genuine privilege and something that most people would be utterly delighted to do. However, there is another side to it. As wonderful as a task being the maid of honour is, it’s also something that comes with a lot of responsibility. There’s a chance that you’ll have so many things on your plate that you might wish you’d never been asked at all. To help you avoid pulling your hair out, here are some of the things that you’ll probably be tasked with as the maid of honour. 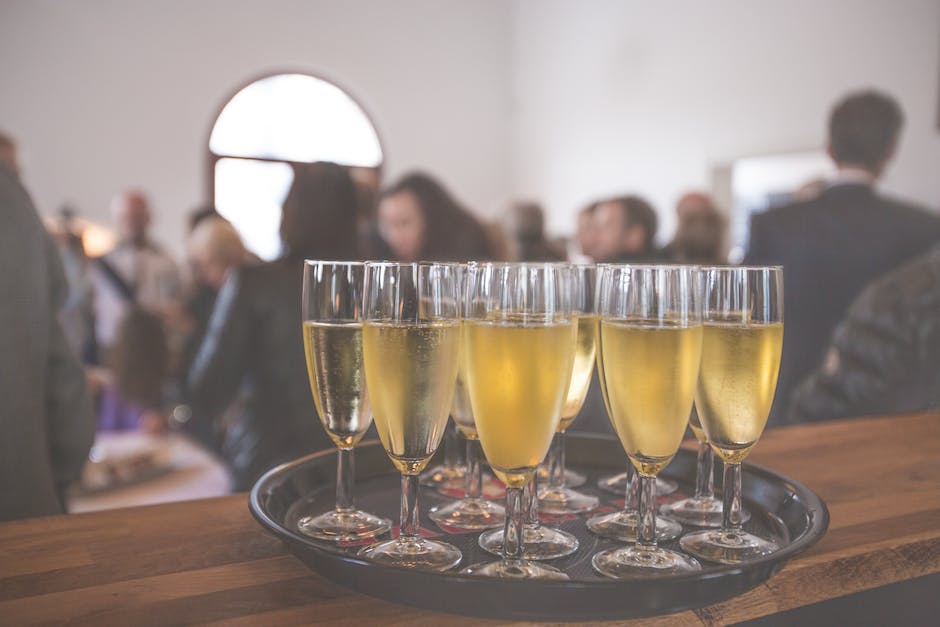 The bachelorette party is often the first thing that jumps into the heads of many maids of honour the moment they’re asked. While the groom and his buddies will be off paintballing or getting completely drunk, it’s your job to make sure that it’s the kind of party that the bride really wants. Make sure to think carefully about the bride as a person when planning the party. Would they prefer a classy, subdued dinner or a night out on the town? Talk to the bride and find out what she wants before jumping to any conclusions.

Be a surrogate wedding planner

Most people can’t afford a dedicated wedding planner, and because of that, they have to take it on themselves. Of course, it’s certainly not easy trying to plan an entire wedding by yourself, so the bride is probably going to need your help. Why not find some specific jobs that you can take on in order to make her life easier? You can coordinate with people like the photographer as well as keeping everyone on track for what they’re supposed to be doing when the big day actually arrives. The bride is likely to be a little preoccupied, so she’ll probably need you to manage those kinds of things her behalf.

Deal with a bridezilla

Speaking of the bride, one thing that every maid of honour has to come to terms with is that part of your job is going to be dealing with a bride who is stressed out, frustrated and angry a lot of the time. Planning a wedding is hard, especially if you’re doing it yourself. Combine that with the rollercoaster of emotions that she’s probably feeling then you’ve got a recipe for a bridezilla. Like it or not, there’s a chance that you’re simply going to need to be willing to put up with a bride who’s throwing tantrums and yelling in your face from time to time. Just remember that it’s not directed at you. They’re under a lot of stress, and sometimes they just need to vent.

No bride wants a drunken relative heckling the speeches or making a mess on the dance floor. Because of that, you’re probably going to end up on drunk duty. It’ll be your job to corral guests away from where they would cause a scene, either to a taxi where they can go home, or somewhere quiet to relax and sober up a bit.