When you’ve just become newly engaged, there are all sort of emotions that race through your brain and body. First is the abject shock (providing you weren’t expecting it at all), followed by joy and excitement. But then the nervousness and sometimes even the dread can set in sooner than you might think. Weddings are not only a big commitment regarding your personal life – they are also a massive financial burden, which can also sometimes cause couples a lot of stress. No one wants to spend the run-up to their big day strapped for cash, or to want to have to sacrifice much-desired aspects of the ceremony/reception due to not having enough money. Burying your head in the sand is the absolute last thing to do when it comes to getting married; you can’t just turn a blind eye and hope that it will all work out in the end! This is the kind of thing you need to plan to ensure that it will be a success and that you don’t financially run yourself into the ground.

Give yourself enough time

There is a bit of a stigma around these days surrounding being engaged for a long time. Some people seem to think that once the question has been popped, you need to get married within the next twelve months. But in reality, there is no rule that says how soon you need to get married – you can be engaged for as long as you like! Rushing the wedding will also mean that you need to scrape the cash together pretty rapidly, and this can lead to some of us making risky decisions such as taking out a loan to pay for it all. As much as you might want to get married straight away, sit back and try and look at the bigger picture. It is far better to have your dream wedding four years down the line than it is to run yourself into debt just to get married in six months.

Work out where you can cut costs

Certain aspects of your wedding are just going to be expensive – there’s nothing you can do about that. If you want the dream wedding venue, you are going to have to part with the cash; there are no two ways about it. But, to compensate, there are other areas of your big day and the run up to it that you can cut back on. For example, instead of having separate expensive bachelor/bachelorette parties, why not throw one together? You can get engagement party decorations at very reasonable prices and could host the whole thing at home. You could also consider providing your own wedding food to cut the cost of catering – there are so many possibilities as long as you are willing to open your mind. 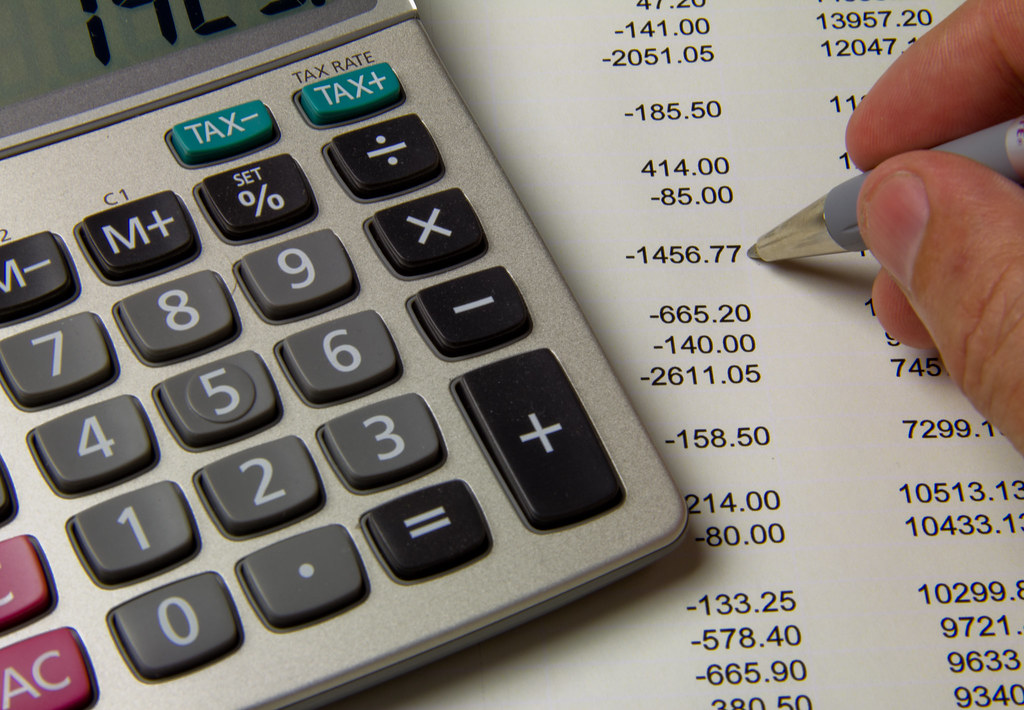 In order to save money to pay for the wedding, you and your partner are going to have to commit to the cause. Set a budget aside and agree to stick to it. This may also mean that you have to cut back on other aspects of your lifestyle in order to save the cash. This could be you agreeing to limit your spending on clothes, or your partner agreeing to host a poker night at home instead rather than paying to go out to a club. It’s all about compromise, and providing that you both stick to the rules, you’ll be pulling off your dream wedding in no time! 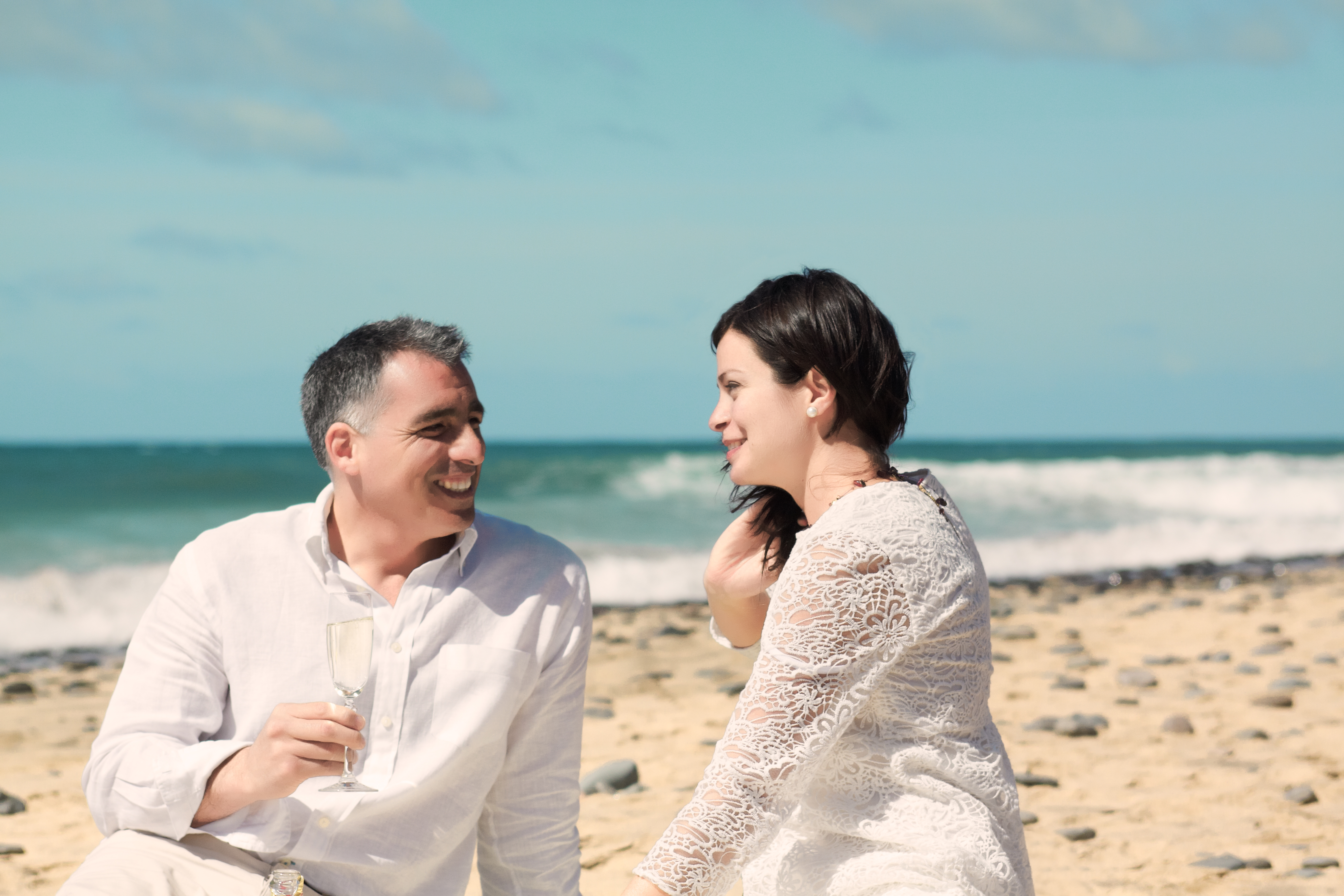