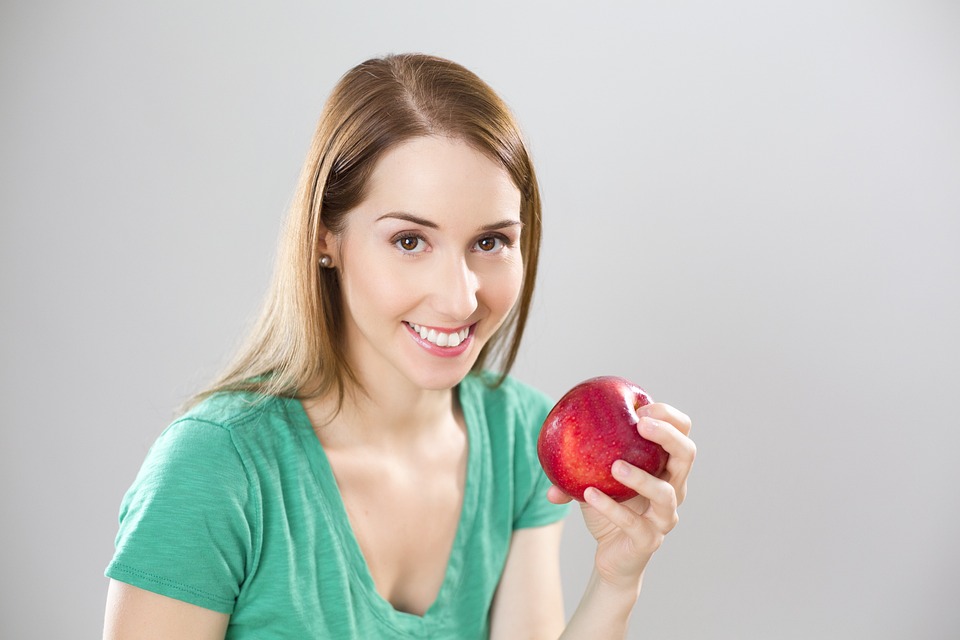 As a woman, you often have different health concerns to men. These change as you mature too, so as you enter your 40s, 50s and later, you have to start thinking about some new issues. No one wants to think about getting older, but it’s important to pay attention to your health and how it’s changing. There are certain health problems that affect women more than men as they age, and not just because they’re issues that are unique to women. Some conditions, such as osteoporosis, are more common for women, even though men can get them too. If you’re getting a little older, you should make sure you think about these potential health problems.

There are some changes that you can’t avoid, but preparing for them can be tough too. Going through menopause is often hard, but it’s something women have to face when they reach a certain age. Like when you go through puberty, dealing with the hormonal changes is a challenge. Many women find that Bio-identical Hormone Replacement Therapy helps them to get through it. HRT eases the process by replacing the hormones your body loses and easing the symptoms. Bio-HRT gives you hormones that are chemically identical to those your body produces. You don’t have to accept the symptoms of menopause as simply something you have to go through without help.

The Higher Risk of Osteoporosis for Women

Some conditions have a higher risk for women than for men. Osteoporosis is one of them, partly because it’s more difficult for the female body to absorb calcium, which can affect the bones. Women start with lower bone density compared to men and lose it more quickly as they get older. Hormones, specifically estrogen, also play a part in the higher rate of osteoporosis in women. So is there anything you can do about it? When you’re younger, the right lifestyle can help to protect your bones. It’s also a good idea to be aware of other risk factors, such as race. White and Asian women are more likely to have osteoporosis.

Increased Risk of Cancer As You Age

Everyone faces a greater cancer risk as they get older. However, there are some that women especially need to pay attention to. Once you reach a certain age, screening for breast cancer becomes more important. The NHS offers it routinely for women age 50 or over, but you might be eligible if you have a higher risk for any reason, such as family history. Lung cancer and bowel cancer are also common in women over 50, as are uterine and ovarian cancers. 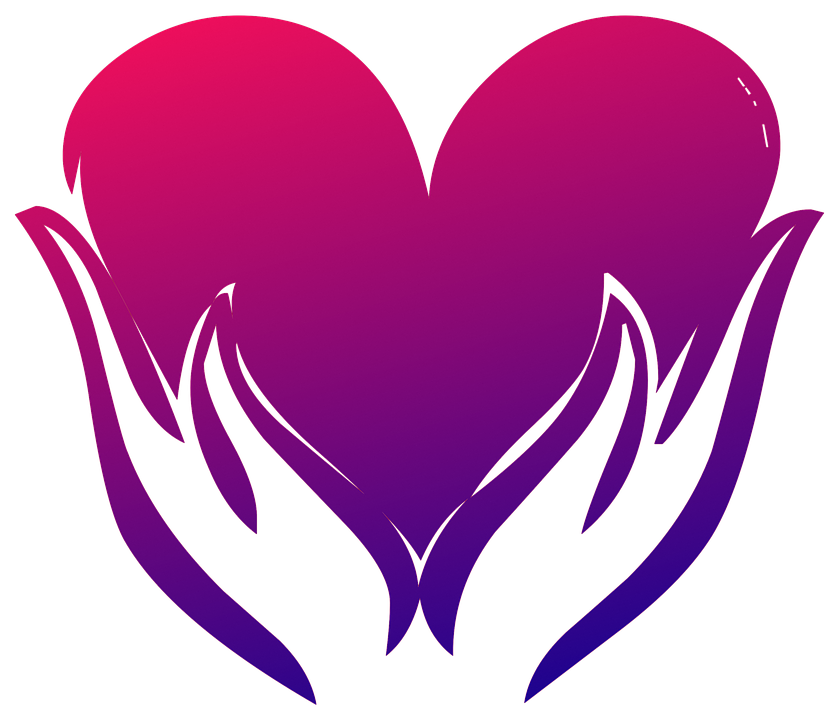 Heart disease is another health problem that affects older women. One thing to keep in mind is that women are more likely to have heart attack symptoms other than chest pain. This can mean that when a woman has a heart attack, it’s often not recognised for what it is. Being aware of what to look out for can be very helpful and maybe even save a life.

The health problems you face shift as you get older. It’s important to know what to look out for so you can deal with potential issues as soon as possible.