Most people hate the idea of having a car accident. And, will hope that they will never have to deal with one; especially with their family on board. But, you can’t leave something like this to chance. Hundreds of accidents happen every day. And, the vehicles involved can make all the difference. So, it’s critical to consider the safety of the car that you use to transport your family. Along with how the car would fare in a crash. And, what the chances of injury would be. To help you out, this post will be going through several things that need to be considered when you’re trying to get a safe family car.

Most modern cars are much safer than cars were just a couple of decades back. Better testing and manufacturing methods allow car manufacturers to make their cars much better at dealing with collisions. Nowadays, cars are designed and built to preserve as much of the cabin area as possible in any accident. But, some cars are still better than others. Most countries have a set of minimum standards that manufacturers have to abide by. This covers things like seatbelts and airbag placement. And, doesn’t mean that a car is as safe as it can be. Some manufacturers go the extra mile with their cars. They work tirelessly to make sure that their cars are as safe as they can be. 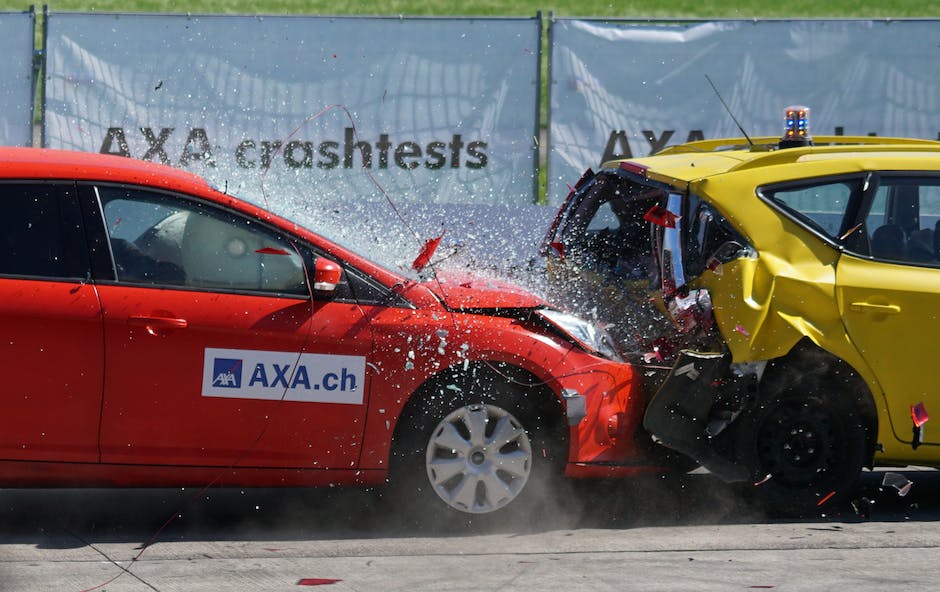 Finding a safer car is usually just a matter of doing some research. There are loads of independent organisations out there that test and rate cars based on their safety. This information is freely available. And, can be used to get a good idea of the safest available option. Euro NCAP is widely regarded as the world authority on car safety. This year, they rate the latest Toyota Prius as the safest family car on the market. But, you can use their tool to look through cars of all different ages. Using the tool, it’s easy to look into a wide variety of cars; even if they are secondhand. NCAP have been covering this sort of information for decades. And, they will cover nearly every car that hits that European market. 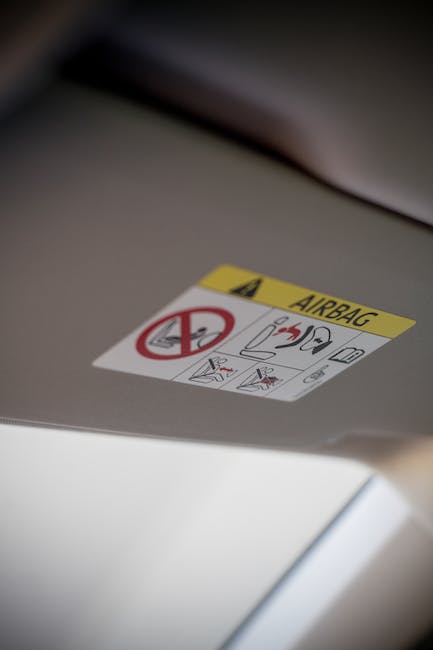 Once you’ve found the safest car that you can, it’s time to figure out how you’re going to pay for it. A lot of people like the idea of paying outright for their car. But, this will usually result in having to make compromises on safety. Instead, it can be much better to look into finance for your car. This gives you a chance to spend a little more. And, that can get you very far. Even if your situation is bad at the moment, you’ll be able to find bad credit car finance to help you. These sorts of services allow you to get a fair rate on your car. And, you don’t have to worry about saving for it. Just make sure that you’ll be able to pay back the money, once you’ve got the car.

Hopefully, this will give you a good idea of what needs to be done if you want to get a safer car for your family. You should be constantly aware of your family’s safety on the road. Thankfully, it’s easy to make sure that are safe in your driving. But, you can’t control how others decide to drive.