The Midlands of the UK don’t get a fair share of attention. The country is often referred to as being split along north and south divisions, forgetting that there is a whole area in the middle with a culture and attractions all of its own.

The Midlands has a rich history and activities, so why not explore a little further? There’s more to the UK than a holiday at the beaches of Cornwall, the metropolis of London or the northern peaks at the top of the country – so why not give it a chance and discover them? 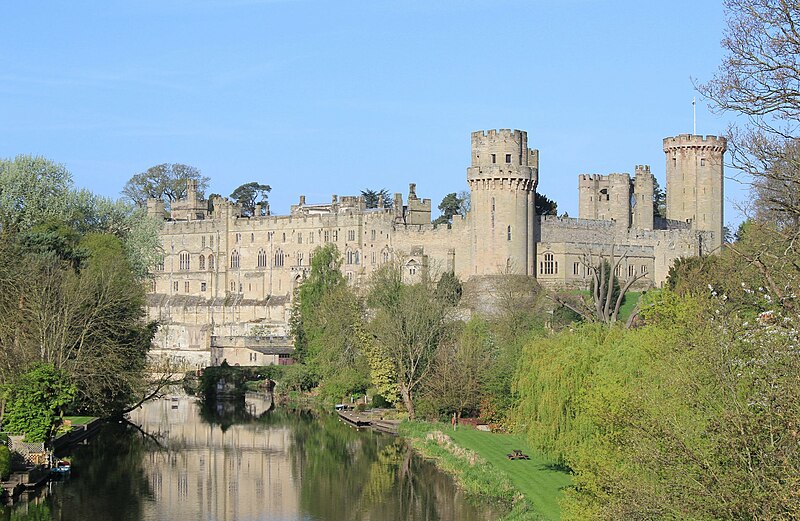 Warwick Castle is one of the best-preserved castles in the whole of the UK, situated at the heart of Warwick itself. The castle has a history as storied as anywhere in London, from its days as a seat of power in the Midlands to being the base for the odd rebellion or two.

The castle as it stands today is perfect for families to explore. You can tour the dungeons, view the state rooms, and explore life as it was before technology came and took root upon us all. The surrounding city is a picturesque visit in and of itself, and you’re also not far from Anne Hathaway’s House – the beautifully preserved cottage of Shakespeare’s wife.

Okay, so all of that history and taking it easy – it’s not for every family. Sometimes you just want to have some fun and be silly for awhile. In the Midlands, there’s great options for local family days out at Rush – as the name implies, it’s all about high-energy excitement. There’s more trampolining choices than you’d ever have thought possible to fit into a single space and its Birmingham location means you can head out for dinner afterwards. Trampolining is also one of those activities that helps you let your kids get fit without them even knowing about it – they’re too busy having fun to realise it counts as exercise!

It might not sound like the most fascinating day out, but Foxton Locks have been an enduring day out for families for many years. The lock system featured 10 individual locks, the 19th century method for allowing boats to pass up a steep hill. Not only are the locks and canals still in use, but there’s a museum and numerous dining experiences around the tourist attraction.

Set in leafy rural Leicestershire, you can make a day of it by jumping aboard a narrowboat and exploring the intricate canal system. The locks are well used to dealing with curious children, too – so there’s a learning experience for all.

The National Space Centre in Leicester is a relatively new addition to the Midlands landscape, but one that is worth an explore nevertheless. It features the largest planetarium in the UK, as well as unique exhibits and learning experiences – that also manage to be an awful lot of fun!

2017 brings new life to the Space Centre with its new, immersive “Venus” experience – so, like Alton Towers, it’s worth a second visit to experience the new innovations even if you’ve been before.